William F. Balistreri, MD was the only doctor who did a thorough examination on the patient (PDF). He also ordered a MetaboSeq Fatty Acid Oxidation Defects Panel. He, Amy T Sheil, MD*, and Kevin E. Bove, MD wrote: “metabolic”, “collapse”, and “not ESLD” after reviewing SCH biopsy slides.

1. James E. Squires, MD, Dr. Balistreri’s student, said that both brothers had a similar metabolic condition because both showed elevated CPK. (Click here for all labs.) They would work on the patient since he had severe organ injuries.

2. Dr. Balistreri said that for some infants with certain diseases, their organs will be permanently injured if they are put on fasting for more than 12 hours.

4. The NBS and the pathology report were not discussed due to lack of time.

Later, William F. Balistreri, MD, Amy T Sheil, MD, and her mentor Kevin E. Bove, MD reviewed SCH slides together. They reported that it was metabolic, featured collapse, remotely related to FAOD, survived an insult, but NOT ESLD. We will explain two below:

5. “the blue staining is not intense, but rather lighter, suggestive of collapse.” Collapse is severe acute hepatocyte injuries exceeding the capacity of the liver cells’ regenerative capacity. (PDF on the injuries process.) 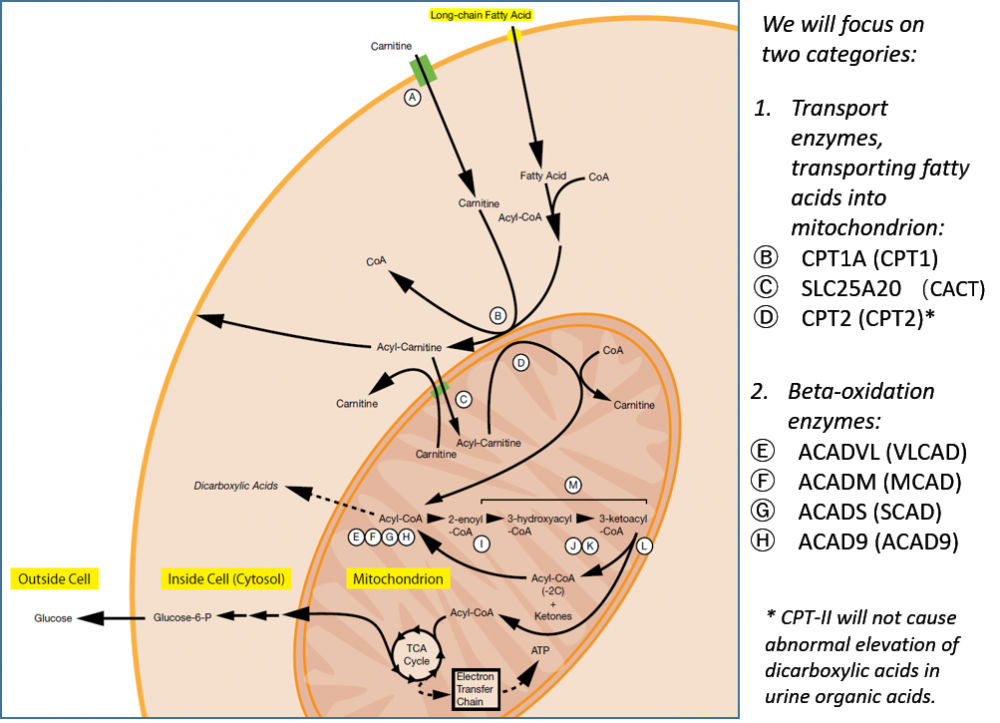 The perfect visit was tarnished by a CCHMC lab fraud from Arnold W. Strauss, MD, CCHMC’s former chief medical officer. Of the 11 mutations on ACAD9, only one was reported. The parents were told the exome sequencing should not fail if both brothers have the same disease, it may reveal the trick that hospitals use: ClinVar to track patients (PDF). Their requests of sequencing data were declined by both BCM and CCHMC. However, one other lab done by the Center of Inherited Disorders of Energy Metabolism (CIDEM) of Case Western Reserve University (CWRU) before this visit explained everything.

*Amy T Sheil, MD, the only doctor who told us that the NBS can be used for diagnosis, left CCHMC after signing the patient’s pathology report. (Click to read her email.)